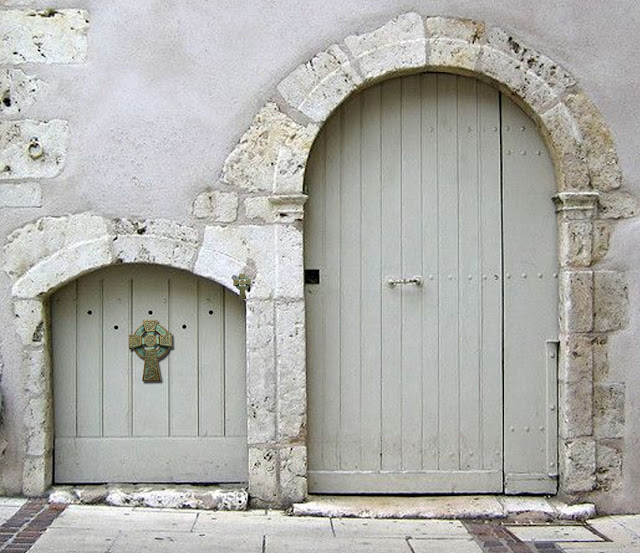 There are times when I’ve wondered why God doesn’t perform some cosmic CGI and simply write his name in fire across the sky to prove his existence. Or why he wouldn’t just unzip the fabric of the universe and show humanity a glimpse of his alternative cosmos. Or, at the very least, why Jesus didn’t simply fly around the globe and visit each country with his new post-resurrection body if he was who he said he was.

But I’ve come to believe something much simpler is required. Perhaps the most remarkable attribute of God is his humility: the “humble-ness” of the Father. After Jesus had said, “Come to me, all you who are weary and burdened, and I will give you rest. Take my yoke upon you and learn from me, for I am gentle and humble in heart, and you will find rest for your souls,” he would later stun his management team (again) to remind them, “Don't you know me, Philip, even after I have been among you such a long time? Anyone who has seen me has seen the Father.”

Wouldn’t it be interesting if God were revealed to us not by us begging for Spielberg-type expressions of power, but rather by us adopting a spirit of humility—that maybe, just maybe, we’re not as clever and sophisticated as we think? That maybe we don’t know as much as we think we do? That, oddly, the doorway into his presence is simpler and smaller and requires us to stoop, perhaps in order to touch his real nature?

And maybe the idea that he might visit us via a backwoods town in an oppressed tribe and bedded down in a feeding trough for farm animals says more about how we might understand him than any fiery parade across the sky? Just maybe?

Let me offer a suggestion from a rational pragmatist and former agnostic: it works.

Merry Christmas, my friends. And may 2018 be your best year yet.
Posted by dave workman at 4:34 PM