andraé crouch and the jesus movement

And now for a musical journey… 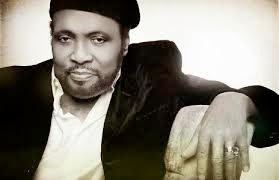 Last night I was working on a little personal music project at home on Audacity. When I finally trudged off to bed in the wee hours, I checked Google news and happened to stumble across a report that Andraé Crouch had died. A flood of memories came swirling back.

To the uninitiated, Andraé will simply be eulogized as a seven-time Grammy-winning gospel singer/songwriter. More astute reporters will mention his crossover choir performances with Michael Jackson, Madonna, Elton John and others. But for my money, those all pale compared to his contribution to the unique move of the Holy Spirit in the seventies called the Jesus Movement and the accompanying charismatic outpouring that rocked churches and a disassociated generation of young people who had grown up with the assassinations of President Kennedy, Martin Luther King Jr. and Robert Kennedy, the Civil Rights movement, the Vietnam War protests, the women’s movement, the sexual revolution, a burgeoning drug culture and a chasm-sized generation gap.

Into a disillusioned and fractured society came an underground, powerhouse move of God. When my own life took a 180 degree turn after meeting numbers of Christ-transformed people, I left the bar band I had been playing in and found myself as a musician searching for some sounds I could relate to. Not easy in those days. But someone loaned me Phil Keaggy’s first solo record; I remember seeing his Ohio-based band Glass Harp opening up for the Kinks and Humble Pie some years earlier at the Ludlow Garage (apparently November 15, 1969 according to the plaque embedded in the sidewalk on Ludlow Avenue) and thinking, “Wow, this guy looks and sings like a mini-McCartney, but plays guitar like a banshee.” The “What A Day” album was Beatle-ish, childlike and delightful. 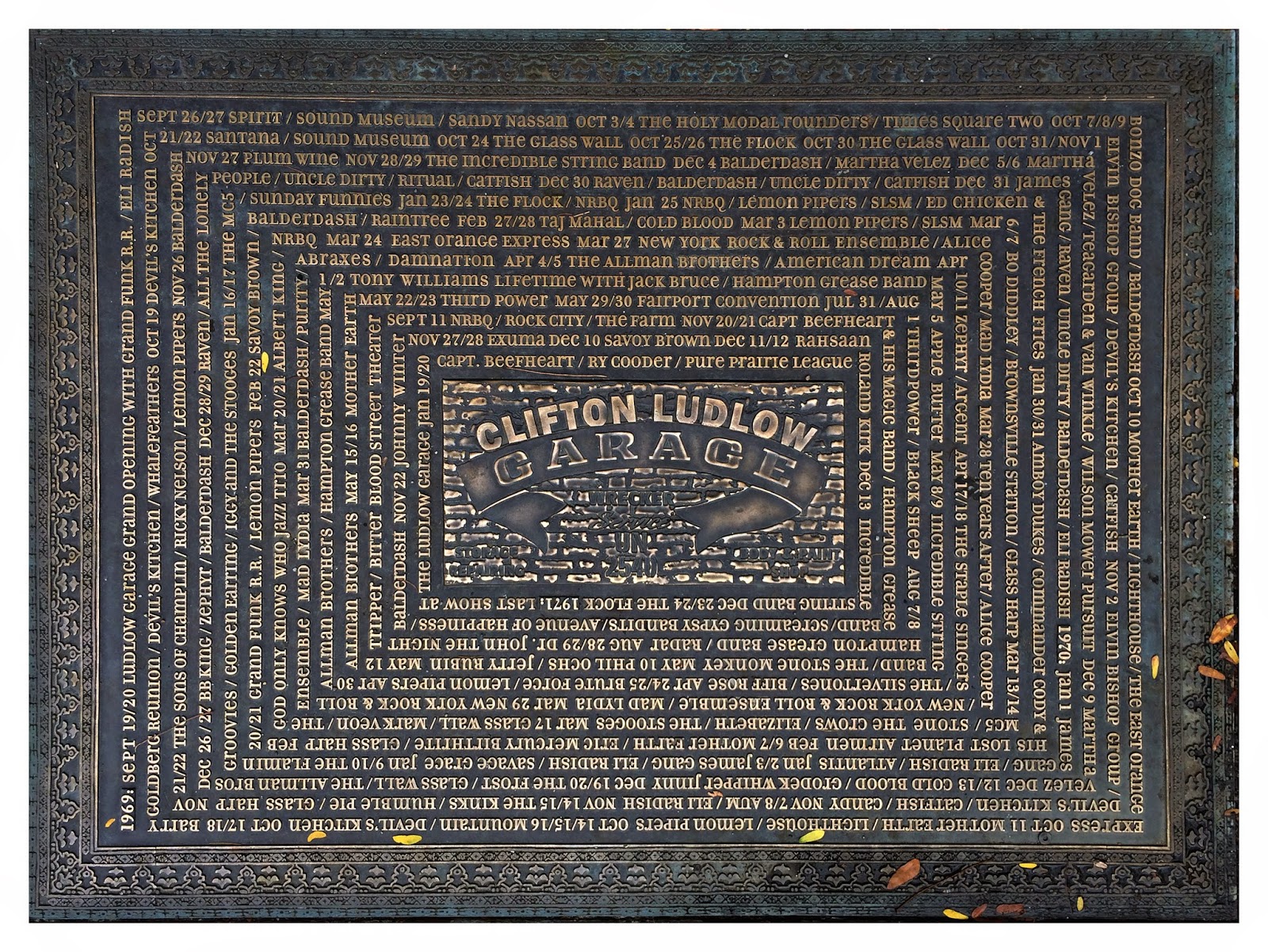 I think the next cassette (remember those?) someone gave me was by a totally unknown artist to me: Andraé Crouch and the Disciples. I thought, “Really? They picked that cheesy name?” But one listen hooked me. These were serious players…and I came to find out that the nucleus of his band in that day was a little-known group called Sonlight—serious jazz/rock musicians who were Christians…and white guys (funky Bill Maxwell had me on the downbeat). That made Andraé revolutionary in those days.

But there was something different about Andraé’s music that I couldn’t put my finger on. Christians would use a nebulous word to me: anointed. To this day I’m not sure I know how that’s measured, but Andraé seemed to have it in shovelfuls. I was a skinny white drummer who nourished his musical chops as a youngster on everything from prog-rock groups like Yes to Joe Sample’s jazz/funk Crusaders (now that was an interesting name for a secular band). Andraé’s music had a personalized devotional quality that was different from everything I knew and wrapped in an infectious groove. “Live At Carnegie Hall” awakened my soul in a way that I couldn’t articulate as a brand new follower of Jesus. I needed more of that.

And so one day I found myself riding my trusty Schwinn ten-speed up a hill on Montgomery Road near Silverton when a car sped past that flashed a bumpersticker with the words “Andraé Crouch” and “Cincinnati Gardens” on it. At least, that’s all I could read on it. No way, I thought. I began pedaling as fast as I could to try to catch up. By this time it was a couple of lights ahead but I could see in the distance that the car turned into an apartment complex. I was panting like a dog when I finally biked into the parking lot filled with cars. I identified the car and was desperate to find the driver for more info. But which apartment? I did the only sensible thing—I just began knocking on doors asking if they drove a car with an Andraé Crouch bumpersticker on it. It happened that everyone who answered the door was an African-American who looked askance at the skinny, long-haired, pasty-white, out-of-breath twenty-something wanting them to identify their vehicle.

But eventually I found the driver. He was totally surprised and just laughed—“You read that on my car?” Turns out his church—James Temple Church of God in Christ—was promoting it…plus, he was selling tickets. Score!

A few weeks later I was basking in that mysterious anointing, watching the diversity on the stage making great music and singing unashamedly about Jesus, and, as a new believer, discovering the power of worship. Andraé was so influential in my life that when my friend Paul Niehaus and I formed a little acoustic duo, we attempted to translate his music for two long-haired white guys banging on tinny Ovation guitars in local coffeehouses. God forgive us.

Andraé marched at the front of the Jesus Revolution, sometimes playing for nearly all-white audiences. He was a pioneer, providing a soundtrack for a fresh wave of the Spirit, later risked being misunderstood by the Church for his forays into mainstream music, and, like all of us, had his own personal struggles.

But I, for one, am so glad he was loaned to this planet for the time we had. Thanks, God, for the job you gave Andraé to do—that anointing-thing really worked on this guy.