why does it take a tragedy? 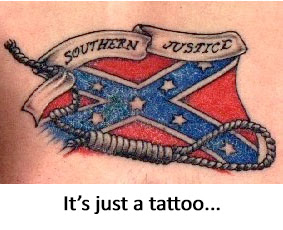 The powers-that-be in South Carolina absolutely puzzle me. I’ve tried to listen carefully to the people who revere the stars-and-bars flag as honoring their past, but for the life of me I can’t understand the inability to see the confederate flag as anything other than a symbol for white supremacy. The cancer of slavery has left scar tissue that still causes pain, structural inequalities and a festering racial divide—it was only a mere fifty years ago that Jim Crow laws were repealed by federal mandate.

Legitimate historians have never been able to support the revisionist stance that the civil war was primarily about states’ rights rather than slavery; Ta-Nehisi Coates’ brilliant article in the Atlantic Monthly clearly outlines that history. And if it was all about states rights, why did only slaveholding states secede? What’s more, slave-holding states pushed for federal involvement with the Fugitive Slave Act when northern states passed state laws granting sanctuary for fugitive slaves and their refusal to return them to their “owners”. So much for states rights.

Former governor and 2012 presidential candidate Mitt Romney tweeted “take down the #ConfederateFlag” last week, creating a media firestorm: Huckabee, Cruz, Rubio, Fiorina, Carson, Santorum all said it was an issue for South Carolina to resolve, apparently sidestepping the real issue for fear of upsetting potential support. And it’s not just politicians who have punted this issue. Only today did Walmart agree to stop selling merch with the confederate flag on it (come on, Amazon…).

The justification of slavery was an economically-driven choice that oddly enough only condemned dark-skinned people as property. The leaders of the confederacy clearly viewed blacks as an inferior race; South Carolina Senator James Hammond declared before the U.S. Senate in 1858 that “We do not think that whites should be slaves either by law or necessity. Our slaves are black, of another and inferior race.” The rallying symbol of the rebellion against the federal government was the Confederate flag; even at the very least it should be considered a symbol of treason.

Can you imagine Germany allowing one of its state governments to fly a swastika? Regardless of the German soldiers who had no knowledge of Auschwitz or were forced by conscription to serve and fought selflessly for their country, it still offers no grounds to fly the symbol of Nazi Germany and the Holocaust. The politicians there have worked hard to neither expunge that painful part of their history or deny it. But they certainly don’t want to honor it in any way.

The gazillion times I’ve driven I-71 north toward Columbus, it never fails to sadden me when I pass the old barn on the east side with the huge confederate flag painted on the roof. I always wonder why: why would someone want to take the time to reproduce an image of suffering and that causes so much pain to such a huge segment of humanity? What causes such a glaring lack of empathy?

As I Christian, I would say sin.

So my daughter Katie and her husband James welcomed their new baby into the universe last week: Lucas Everett Sizemore. Now with two kids under a year-and-a-half, their world is quickly changing.

But my world is as well...because the pressure is on to create another book. No, not the kind of book you shop to publishers. That’s hard enough—I’m still trying to finish up “Elemental Leaders” by the end of summer—but I’m talking about the in-house kind, the Shutterfly-type stuff that you do for your family.

Last year I went Photoshop-insane and created full-page graphics for Katie and James’ daughter Emmie. Yeah, I obsessed. For Christmas I gave them a copy and, of course, made one for our coffee table. Come on over and I’ll show it to you.

Anyway, here is some shameless grandfather craziness. From the front cover...to the two-page spreads...to the back cover. Click on the pictures to expand them.

Don’t say I didn’t warn you. 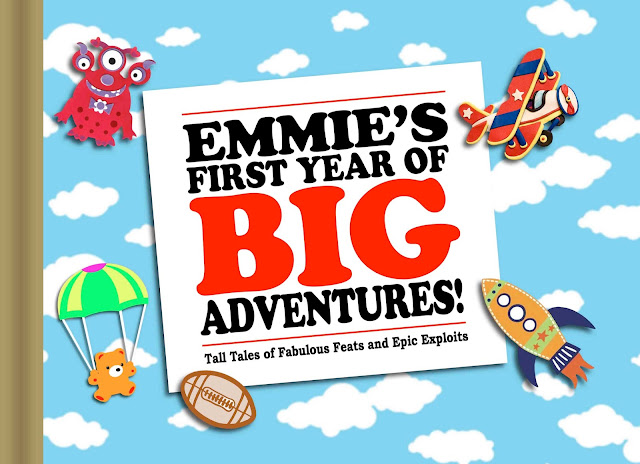 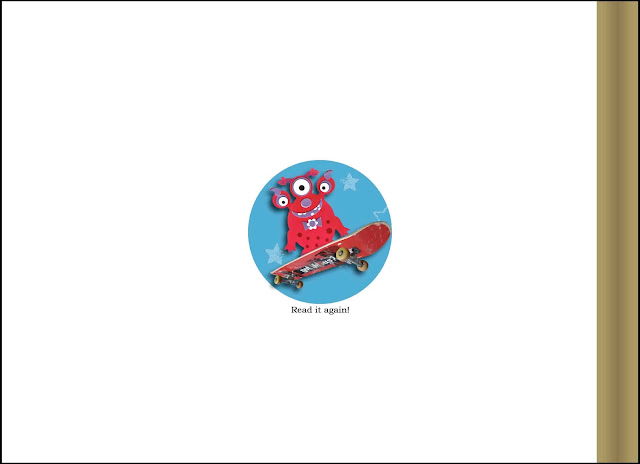 Posted by dave workman at 3:57 PM No comments: